In a moment of spontaneity Andy and I plucked the name of a city from the air and alas we’ve arrived in Cambridge.

Much to Andys surprise I chose a ‘hotel’ from LateRooms.com called the hayloft. 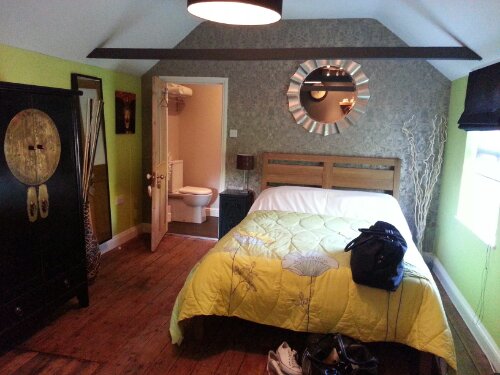 The hayloft is a lovely space, with a bed, shower, kitchenette and a couple of arm chairs. The owner does pop in once you’ve arrived, which is a relief because the hayloft is quite literally in someone’s garden and you sit wondering if you’ve got the wrong place and just settled down in someone’s summer house. But once you’ve gotten over that it’s a lovely place to stop for the night especially for £70 for the night!

In the morning we got in the car, excited for the day ahead of us, and the car didn’t start. So, and this is merit to the small town, a mechanic come out and helped me get started. Once on our way we parked about a 15 minute walk outside of Cambridge where it was free.

The first thing we did was to go on a Scudamore punting tour. Absolutely beautiful, with the exception of a couple of buildings. You know, the the kind of “modern buildings” that make you wonder “did that even look good when it was built!”. The tour guide was young but well informed. The river was peaceful at parts but at others you were bombarded with a cacophony of tour commentaries from nearby punts. The funny thing was that they contradicted themselves quite a bit. “many believe that Isaac Newton designed this bridge and that it doesn’t really need bolts to stay upright, and this is not true” – – “due to issac newton’s ingenious design this bridge doesn’t actually need the bolts to remain upright”. 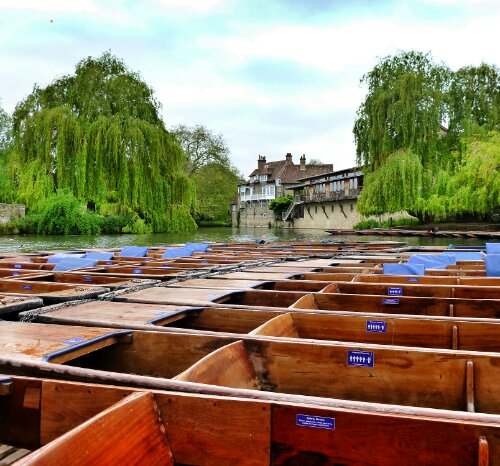 We then had a full English breakfast which was delicious. Popped to the strawberry fair, which wasn’t quite my cup of tea, and then visited the kings chapel which was gorgeous, and definitely more up my street. We then visited the Fitzwilliam museum which had objects more than 3 thousand years old! 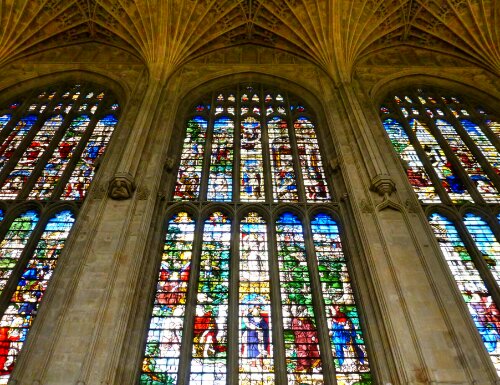 After this, we headed home. So I can honestly say that Cambridge is ideal for a 1 day stop. Not sure what you’d do if you had any longer.