For my Boyfriend’s birthday I took him to Berlin. I’d never been to Germany before and I wasn’t quite sure what to expect. The first thing I noticed was how structured everything seemed. There was no everyone-for-themselves atmosphere like you feel sometimes in more latin countries. The second thing which attracted me to the city most was the history it had – most of it revolving the Wars, little of it cheerful,  all of it interesting but none of it forgotten.

First, we went on a free walking tour run by New Europe. Es war fantastisch!  The lady who took us around knew so much and kept near 20 people engaged for about 2 and a half hours. She told the stories honestly and accurately!

Here are some of the things we saw: 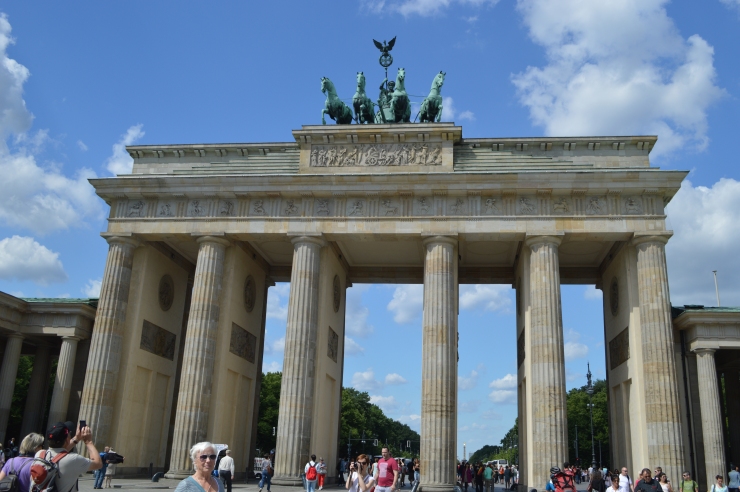 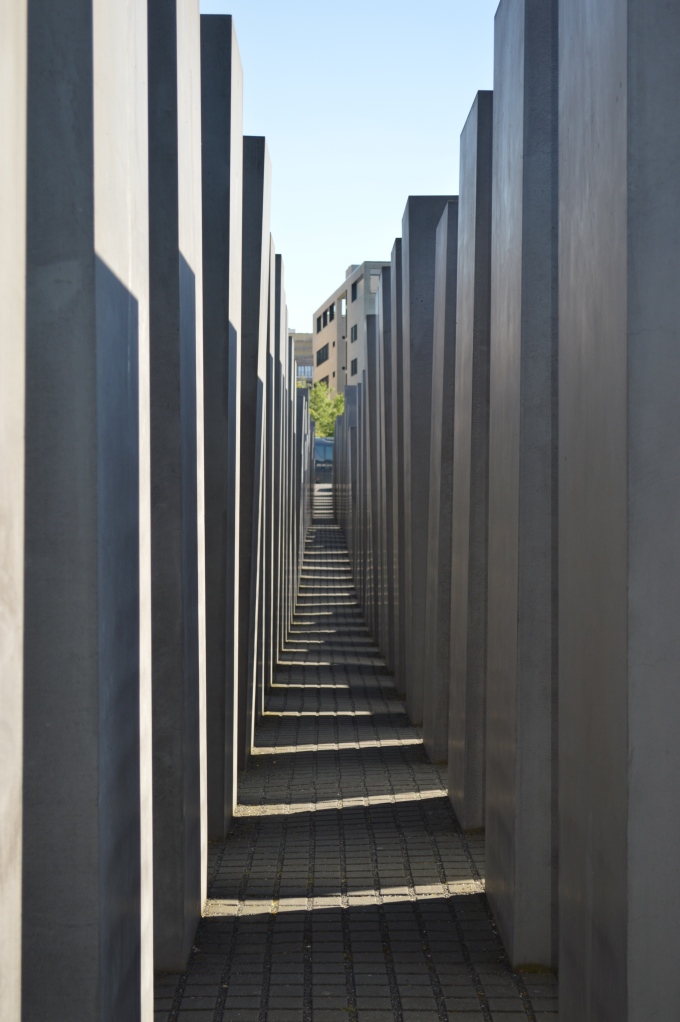 After the tour we took ourselves to the main museums which again were must-sees,  the Reichstag and Berlin Cathedral (where we gate crashed a wedding). 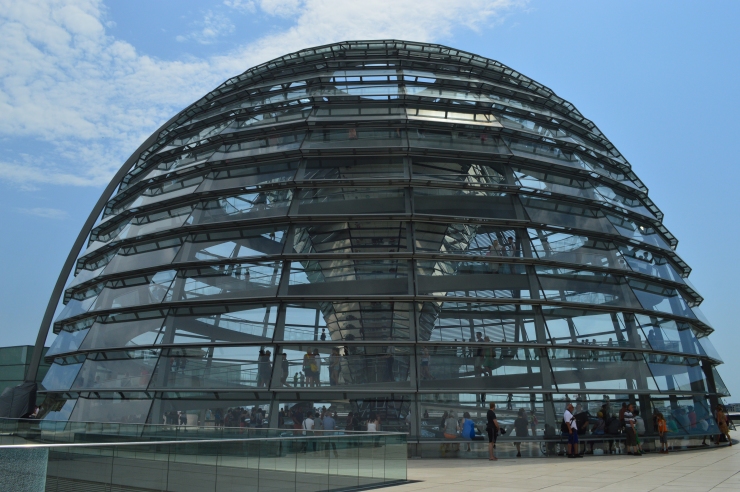 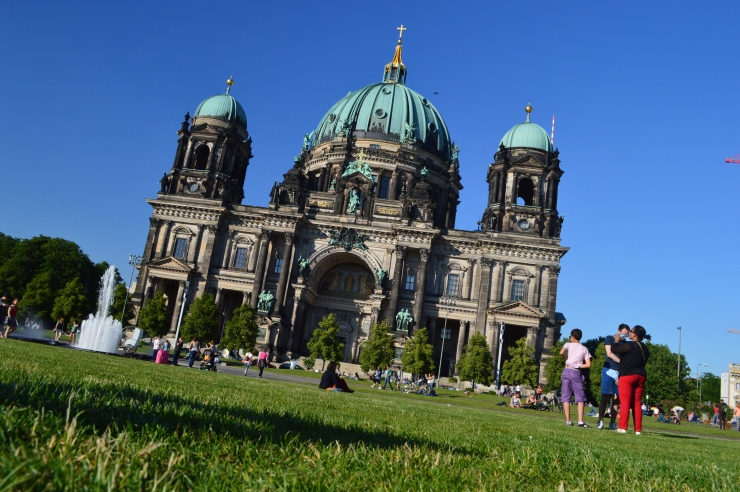 I would recommend Berlin to anyone with an interest in War history or anyone who simply like a city break.